The former hit drama series, “Downton Abbey,” is getting a movie!

A film based on the show will be out in September 2019. It’s not just any movie though - it will feature the ENTIRE original cast! The show set a record for 69 Emmy nominations for a non-U.S. show. 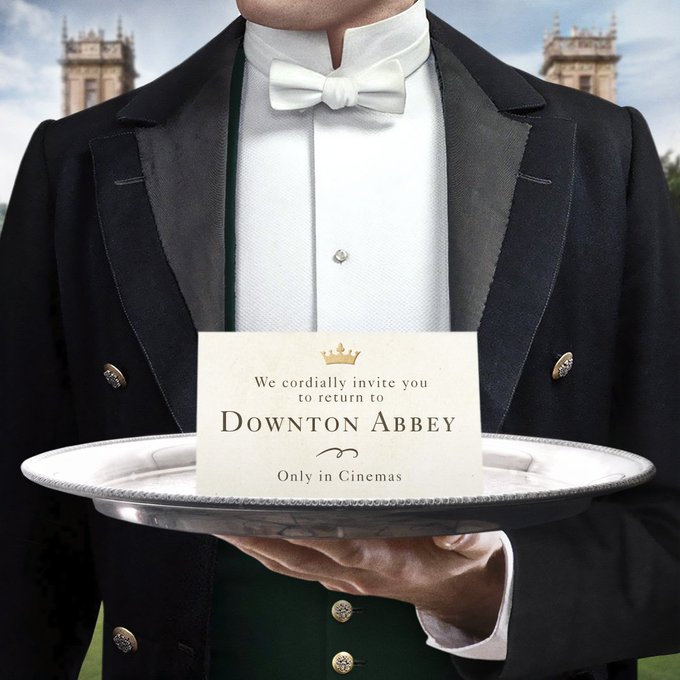